Just a few more months until the DrupalCon ship sets sail in beautiful Amsterdam and it's going to be amazing. Since DrupalCon Prague, where myself and two other Dutch community members, Roy and Ruben, announced DrupalCon Amsterdam from the main stage (in bright orange suits), the Dutch community has worked hard to make this DrupalCon the best ever.

It started in December 2013

The Drupal Association reached out to the Dutch community right after Drupal Prague and two of it’s members (Stephanie El-Hajj and Morten Birch Heide-Jørgensen aka MortenDK) came to Amsterdam to meet the locals. 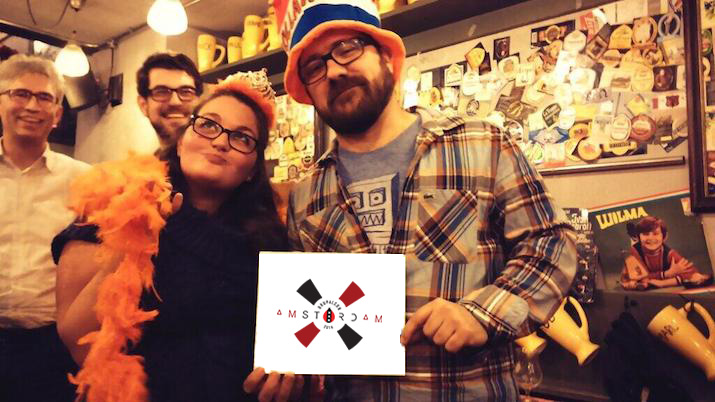 After this kick-off, the Dutchies organized a meeting on a monthly base and came up with some amazing ideas to make this DrupalCon memorable and the most fun DrupalCon you've ever attended.

What can you expect?

Bikes. The Dutch love their bikes. In The Netherlands, we have more bikes than inhabitants. So be brave and order a rental bike when buying your DrupalCon ticket. We researched and proposed a plan to include the opportunity to reserve a bike in the checkout process. 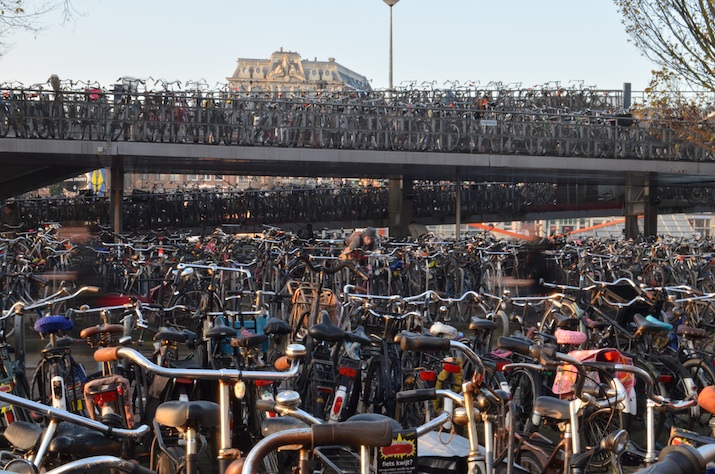 Don't like biking? Fine, we added a transport card pre-order as well (called GVB-card) to help you get around the city via bus and tram.

We teamed up with the Tour de Drupal group, who will bike to Amsterdam all the way from England. They will arrive in Amsterdam on Sunday September 28th near the Museumplein, where the local community will welcome them with a BBQ and drinks. So make sure you will be there on Sunday!

In the center of the Red Light district, we will organize a huge Drupal pub-crawl (don't worry, the area is tourist friendly, and you'll be with locals). And to make the most out of it, we have boats chartered to take you from pup to pub via our beautiful Amsterdam canals.

Apart from the pub-crawl, we organize a Cultural Night, where we offer you free entrance to museums and music in the city center. I.e., the EYE museum, a long-term Drupal user, will open their exhibition area for DrupalCon attendees.

A pub quiz in a hotel lobby? Boring. The one in Amsterdam will rock. We have an amazing pub-like location that fits 450 attendees. Save the date, Trivia Night is Thursday, 2 October.

And this is just the tip of the iceberg. We are thrilled to have you here, and we can't wait 'til September! 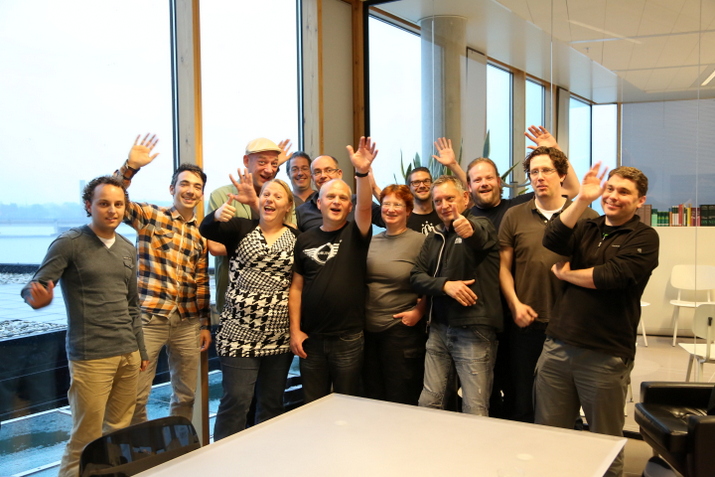 I will keep you updated on the many events and activities we are planning over the coming months, to welcome DrupalCon to Amsterdam.